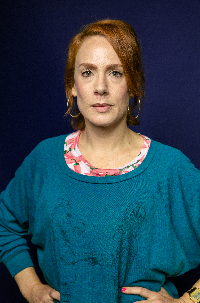 UK-based American comic Sara Barron went from author to stand-up via hosting New York’s hugely popular storytelling night, The Moth. Her solo debut, ‘For Worse’, was a frank, honest account of married life and becoming a mother for the first time. As she admits in the show, having lived in the UK for five years, every shred of her American enthusiasm was replaced by a deliciously British cynicism, adding an extra layer of candidness to her tales. Plus, the show also featured the best proposal story at the Fringe.