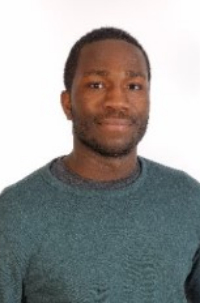 Junior doctor Kwame Asante’s fish-out-water debut show was a classy, confident debut focusing on his Beckenham upbringing, his recent move to Birmingham and his new relationship status. There were jokes aplenty in his charming tales, which often made serious points about race and identity via ludicrous examples.