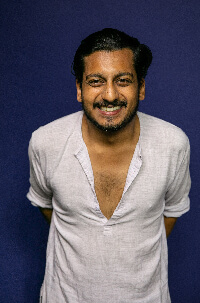 His second nomination in as many years, Ahir Shah built on the political confidence of his 2017 show, ‘Control’, and followed it up with another barnstorming hour that was both topical and personal. As well as providing insightful social analysis, Shah – who started performing stand-up aged 15 – turned his attention to his family, particularly his grandmother, in a show that spoke to the heart as much as the brain.