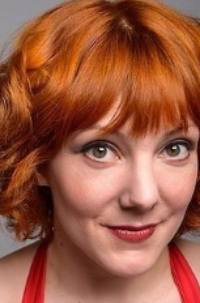 In Sophie Willan’s second solo show, the Bolton-born stand-up examined the labels put upon her by the comedy world: Northern, working class and female. ‘Branded’ was a smart show, as she blasted the idea of being shoe horned into those categories, and the presumed stereotypes that come with them. There was a candid, autobiographical angle to the hour, too, with Willan talking about having previously worked as an escort. The show won Willan a Herald Angel Award and earned her a Best Comedy Show nomination.