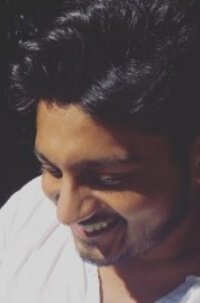 Ahir Shah started performing stand-up at the tender age of 15, and in the few years leading up to his Best Comedy Show nomination had been steadily becoming a confident, well-informed voice on the political comedy scene. ‘Control’ was his funniest and most self-assured show yet as he examined the current political climate. It was an intelligent, finely-constructed show, but Shah never let his intellect or lefty opinions get in the way of jokes – there was always a smart punchline around each corner.