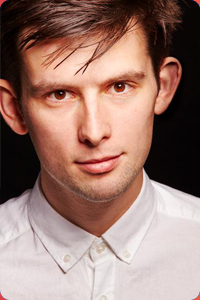 Following on from an almost below-the-radar success last year, Kieran Hodgson (Alpha Papa, BBC 2's Count Arthur Strong, BBC 1's Jonathan Creek) brought another astute and warm character piece to the Fringe in 2015 and duly bagged a just reward. Charting his teenage years in parallel to the undulating fortunes of his former hero Lance Armstrong, Hodgson conjured bittersweet reminiscences and memorable vignettes a plenty in what Brian Logan of The Guardian called, in his 5-star review of Lance, an 'imperishable comedy set'.