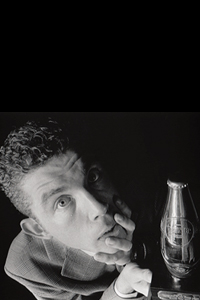 Bendy yet never breakable the breakneck comedy of Lee Evans cannot help but whip you up into a comedy frenzy. His career underwent something of a whirlwind too with Evans making it to Hollywood and appearing in There's Something About Mary, The Fifth Element, and Funny Bones making West End appearances in The Producers and The Dumb Waiter, not to mention his record-breaking stadium appearances.