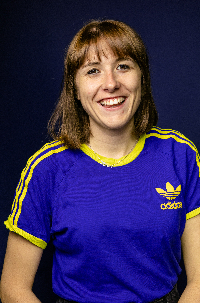 Yorkshire-born comic Maisie Adam scored her Best Newcomer nominee just two years after she started performing stand-up. In 2017 Adam won the prestigious So You Think You’re Funny? new act competition with an eight-minute set. A year later, her debut hour showcased her natural talent and speedy writing skills. In ‘Vague’, Adam focused on attempting to be a reckless teenager while dealing with suffering from epilepsy. An autobiographical tale with not shortage of punchlines.