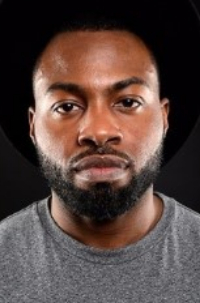 Darren Harriott wasn’t short of opinions in ‘Defiant’. He offered refreshing takes on Barack Obama, Jeremy Corbyn and Brexit, but the West Midlands comic had a knack for being able to see (and argue) both sides of a debate. There was a family strand to this impressive show, too, as the former bouncer talked about his Rastafarian, drug-dealer father who committed suicide in prison, and the mental health issues his family had faced. It was a relaxed, articulate debut.