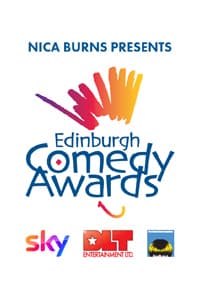 Known as "the joke machine gun" this relentless punster and joke world-record holder leaves audiences helpless in the face of his onslaught. After getting the nod from the Perrier panel Vine's career has gone from circuit favourite to touring draw and Tim numbers among his subsequent TV credits ITV1's The Sketch Show, and BBC1's Not Going Out. Other credits include The Royal Variety Show and hosting the gameshow Fluke for Channel 4, which was nominated for a Rose d'Or Award and Channel Five quiz show Whittle.